What is now known as Pinehurst was originally part of the town of Aberdeen.  Vast tracts of land had been purchased from Malcolm Blue by Allison Page for timber.  After the land was cleared of all its virgin trees, all approximately 598 acres were sold to James Tufts in 1895 for $1 an acre.  Tufts, a wealthy Boston businessman, head of multiple enterprises, most notably the American Soda Fountain Company, began designing plans for a first rate health resort called Tuftstown.

In three weeks time the plans for Tuftstown were drawn up and the name was permanently changed to Pinehurst by Frederick Olmstead, the man responsible for the design of the Biltmore Estate and New York’s Central Park.  In 1900 Donald Ross was hired to head the development of the golf planning.

Pinehurst remained owned by the Tufts family as a sole proprietorship until 1920 when Pinehurst Inc was established as a corporate form of ownership.  In the late 1960s the shares were sold to Diamondhead Corporation.  Over the next ten years, the Diamondhead Corporation added water, sewer and road infrastructure and created over 7,000 lots available to the public for sale with membership rights the Pinehurst resort amenities. 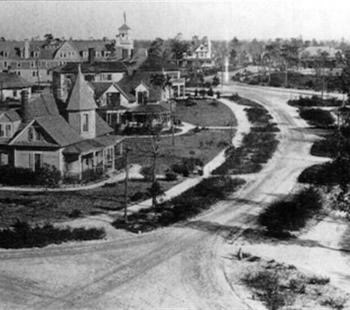 In 1980 the Village of Pinehurst became an incorporated municipality.  Since that time ownership of the resort community has changed hands several times; each owner continuing to develop and expand to the world famous golf resort community. 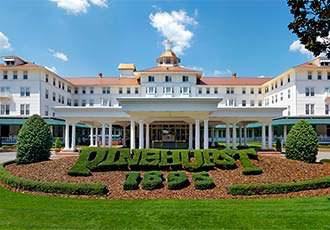 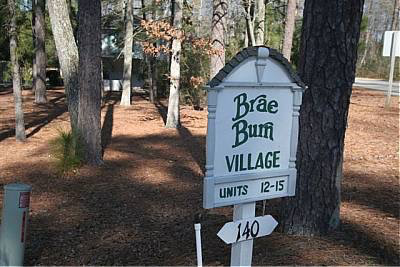 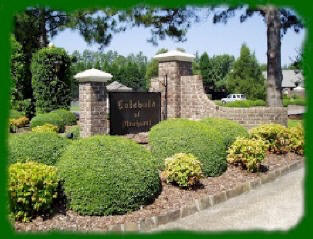 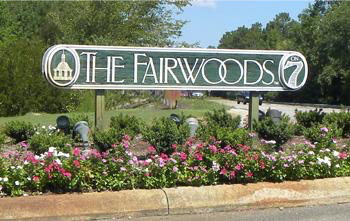 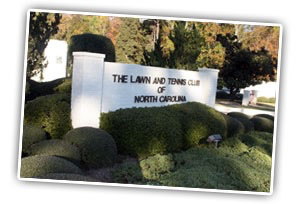 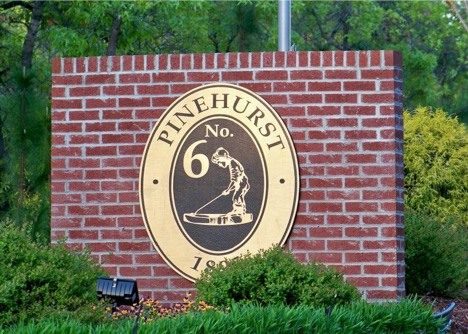 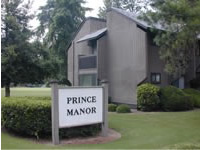 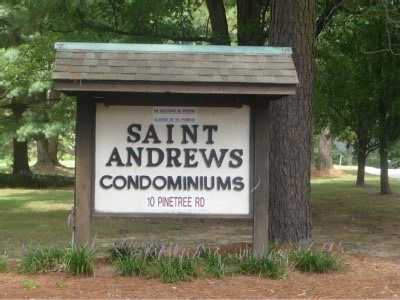 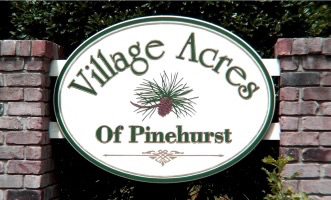 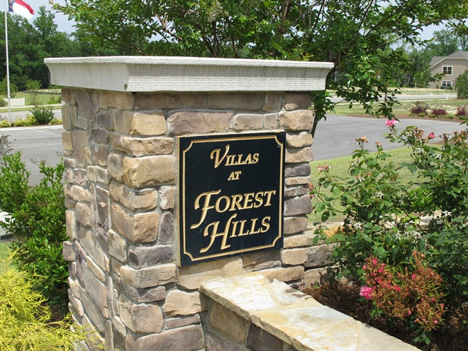 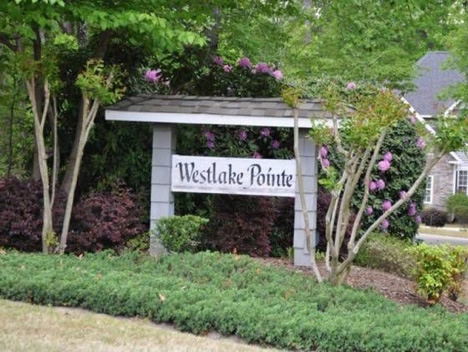