Fagansville (after pioneer Richardson Fagin), commonly known today as Carthage,  was settled in the mid 1780s by Scottish migrants.  They planted roots on the highest hill in the time, standing 900 feet above sea level.  In 1785, the county’s first courthouse was built on Killetts Creek.

Carthage’s growth from the 1850s to the 1920s was largely due to buggy manufacturing.  In 1856, Thomas Tyson and Alexander Kelly bought a small wheelwright business.  Tyson and Kelly transformed their shop into one of the most well known carriage manufacturers in the United States, known as Tyson and Jones Buggy.  By 1890 they were turning out about 3,000 carriages per year, and developed the reputation of producing the “cadillac of carriages.”  The factory was the largest in the county well into the 20th century.  However, the invention of the automobile brought buggy production to a halt and the last carriage was delivered in 1925. 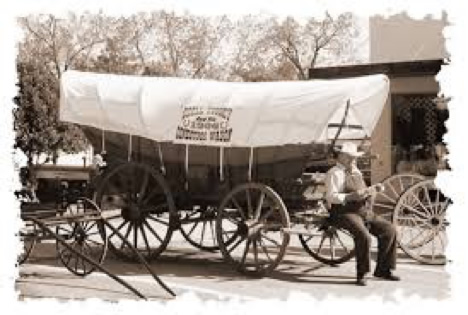 Driving through Carthage today, the beautiful, old houses still stand representing the expansive prosperity that Tyson and Jones Buggy brought to the community.  That history is celebrated every spring at the Annual Buggy Festival in the town square around the historical courthouse.  Residents parade hot rods, old tractors and Tyson and Jones buggies. 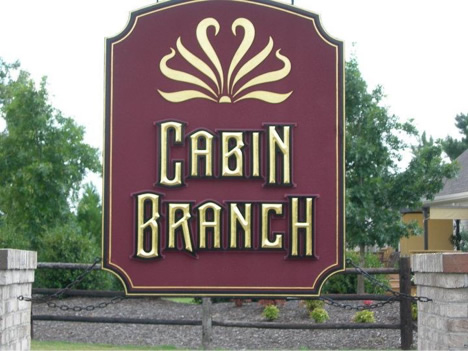 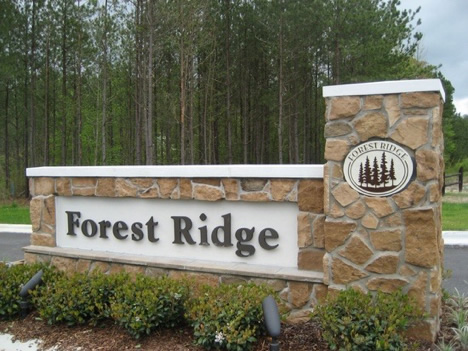 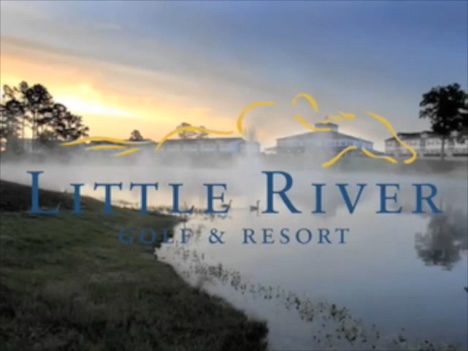