The town of Blue’s Crossing now known as Aberdeen was settled in the 1850s by Scottish Highlanders fleeing their parent country. At the time of settlement, the town was approximately 10 square miles and and consisted of about 300 residents. By the late 1850s the area began to prosper in the tar, pitch and turpentine industries; as the wooden, hand-laid Plank Road carried products to market. However, industry came to a halt when the Civil War began and nearly 500 residents lost their lives in battle.

Following the war, the Raleigh & Augusta Air Line (now known as CSX Transportation) completed their railway through the area. By the 1870s, the area industries began to flourish again. In 1881 Allison Page built a railway from Aberdeen westward to the forestlands that were being cleared by the lumberjacks working for him. In 1888 Blue’s Crossing officially changed its name to Aberdeen. In 1892, John Blue a railway reaching eastward through Fayetteville and to the Cape Fear River, establishing Aberdeen as a hub for industry and manufacturing.

The precedent was set by the 1900s shaping Aberdeen’s economy with the agriculture, industry, tourism and retirement industries. Area agricultural farming has produced grain, fruit, cotton and tobacco over the past century; some of these crops still thrive in the region to date. During this time, the resort and retirement industries have continued to grow and have made Aberdeen and surrounding areas a destination location for golfers, tourists and retirees.

Hidden away between world renowned golf and pine trees, Aberdeen has become a destination for railroad buffs, historians, golfers and tourists alike. Within the historical district, nestled amongst the railroad tracks and trestles, is a charming village featuring antique and collectibles shops, art galleries, unique gift shops and cafes. 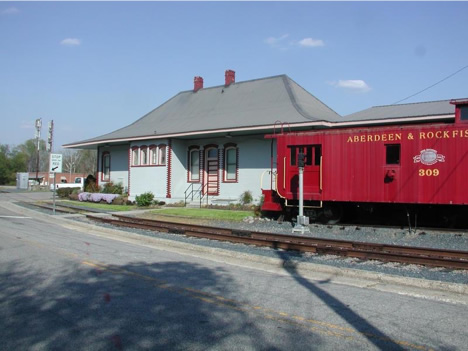 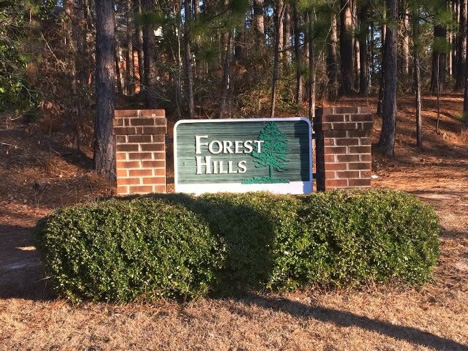 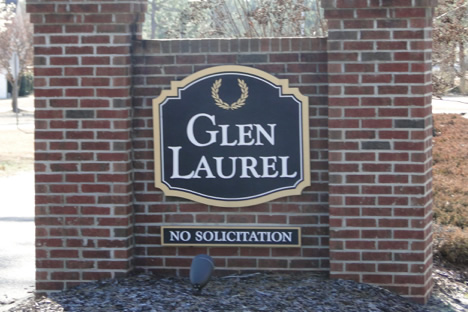 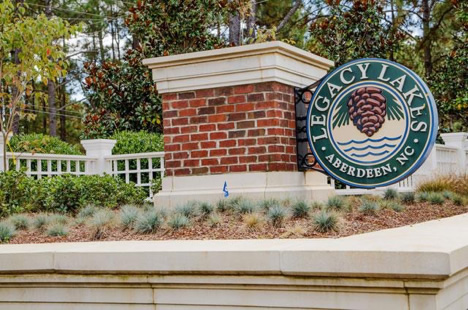 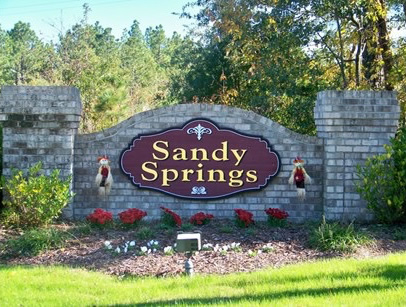